Claim arising from the failed underpinning of a family home

We acted for the director of a key client concerning the conversion of his firm’s head office into a prestigious residential property. 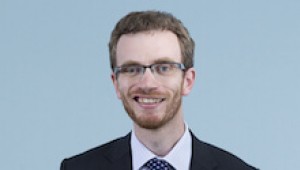