Converting a charity to a charitable incorporated association 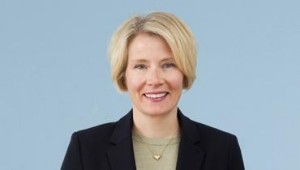