We were consulted by a firm of specialist personal injury litigation solicitors, to provide expert evidence on future Court of Protection costs for a client of theirs who had been injured at birth. 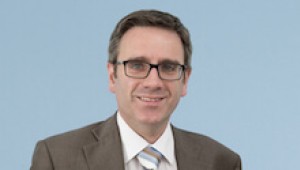