Our client, Mrs A, required nine surgeries after a hospital failed on two occasions to treat her perianal abscess with antibiotics, instead discharging her home without treatment, leading to cellulitis and worsening of the abscess. 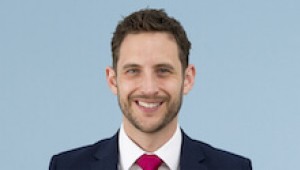