Our client, Mrs K, required multiple surgeries after suffering post-operative anastomotic leaks and a ureteric injury during surgery for bowel obstruction.  Unfortunately, Mrs K then suffered a head injury and stroke when she tripped over a raised area in the hospital corridor.  At that time it was also found that a JJ stent had been left in place for 9 months after her previous surgery, causing urosepsis and other urological problems. 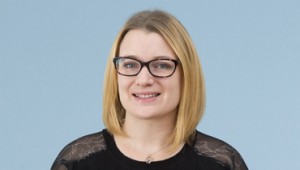