When a member has passed away, trustees and pension scheme administrators can usually exercise discretion over the distribution of death benefits due from a pension scheme.  More often than not when a trustee has exercised this discretion, the benefits fall outside of the estate for Inheritance Tax (IHT) purposes. 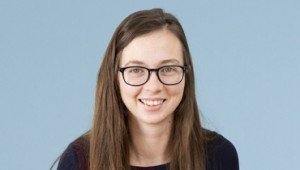