Mesothelioma compensation recovered for the wife of a Margate gas fitter 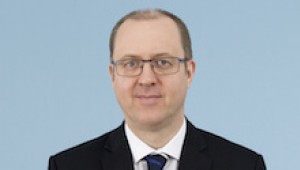