Property finance team advise in connection with a £2.7m loan for share purchase of Essex-based developer 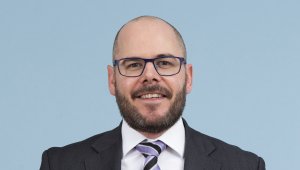 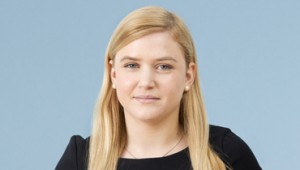