Claire was instructed on behalf of Mr & Mrs A in connection with their sale of their family home. They and their two children were emigrating to Canada to be with family. We were instructed in the July but the initial buyer was unable to sell their own property so the chain was not complete until September. 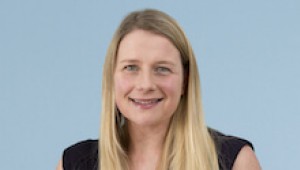