Thomson Snell & Passmore advised a landowner in connection with a long term promotion agreement which was exchanged in 2015 but which ran into difficulty. 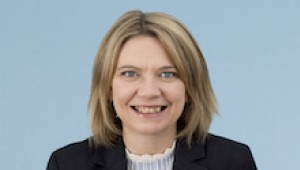