Trust us – to reduce your costs and tax 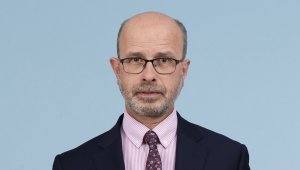