Our client, Mr R, was injured when attaching a trailer to his work van.  As he did so, the jockey wheel that holds the tow-arm collapsed, causing his right hand to become trapped between the components and causing a traumatic amputation of the middle and ring fingers on his right hand. 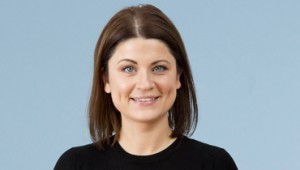