We have significant experience in resolving employment disputes. 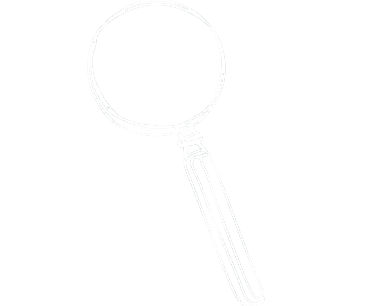 Clearly understood the issues, explained to me what I was not really familiar with and confirmed that my understanding of certain aspects was indeed correct.

I have used TSP’s Workplace Law updates for number of years in my leadership roles with NCG, Royal British Legion Industries and now with Franksson David Consultancy Services.  In terms of up to the minute content, simple to understand language and ease of use they are by far the best quality updates I have come across as a HR practitioner.  I would strongly recommend them as an essential read to any HR professional.

All the advice given was structured toward the type of business that we are.