As our new, post-Brexit, relationship with the EU develops, it will continue to have profound implications for the UK. 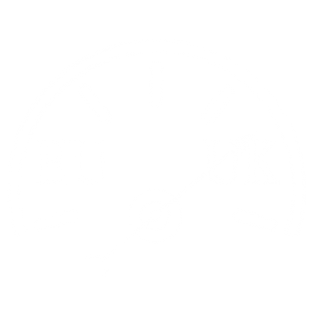