Our objective is to achieve swift, realistic results in the most cost efficient and risk free manner possible. Our Dispute Resolution team specialise in resolving a wide range of disputes for individuals. 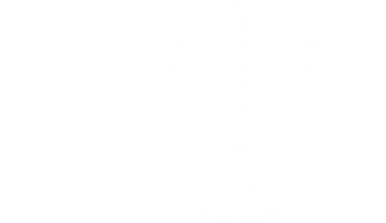 I was impressed by your quick in understanding the issue (in a very limited time scale) and coming up with option and strategy.

I want to thank you and your Team for the excellent work – another positive outcome. I can’t thank George and George enough for their professionalism, attention to detail and just the best advice. I was thinking about the past seven years and the work TSP has undertaken on my behalf and that of other family members and friends which have all resulted in positives outcomes, from my own personal experience six successful outcomes. Doug, it’s not just about the professionalism, it is the bigger picture, it’s the kindness, support and calm afforded along the way in sometimes extraordinary situations. So in conclusion, my sincere thanks to you and the Team again.

We had a long standing problem and Alison explained clearly our current options, which enabled us to progress. We felt confident with the advice she gave us.

Timely advice in accordance with our request, which required only minor adjustment for publication to shareholders, bearing in mind some sensitivities.

The communication, attitude and professionalism was exceptional from James. He was very helpful and understood exactly why we needed legal assistance. He spent a lot of time getting to know us and advising us. We got the best outcome possible and he was very helpful. 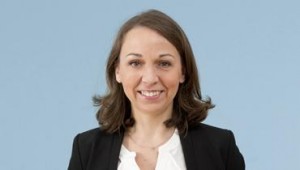 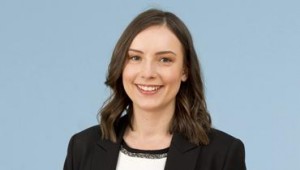 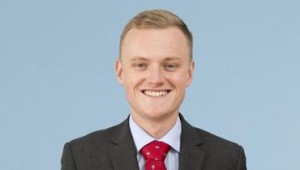 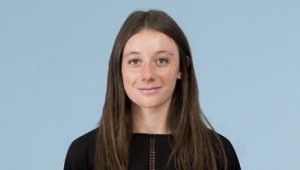