Accident in a public place or on private premises

If you have had an accident in a public place or on private premises you can be entitled to claim compensation. We have a long history of acting for clients injured when in public places such as supermarkets, parks, walking on footpaths etc. 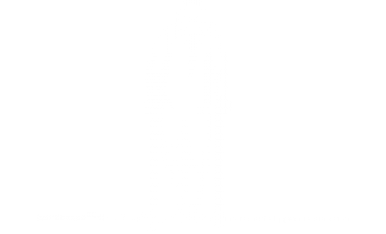 Throughout the process, your firm has treated me with unfailing tact and courtesy.  I have been conscious of, as well as the firm’s efficiency, a considerable sensitivity in the way a potentially painful legal issue was dealt with.

First class service from the first meeting until the end. Thank-you.

I would like to take this opportunity of offering my most sincere thanks to you and your Team for handling my Personal Injury Claim. The outcome was very satisfactory and way beyond my expectations which I can only attribute to your expertise and knowledge in these matters. I will have no hesitation in recommending you and your practice partners.

Many thanks for all your support and hard work through a torrid 2 ½ years. We both appreciate it could have ended very differently without your dedication and attention to detail.

You have been very good thank you. Always prompt to respond to queries and have explained everything thoroughly.

I thank you so much for your excellent service and will recommend you strongly to anyone needing help.

I feel that TS&P and your team have been extremely good and I could not have wished for anything more.

The sensitivity and dedication has assisted and assured me greatly in my recovery…there has been an emotional benefit that you and the team have provided by all of your actions. Thank you and the team for winning this case and securing a victory which, to me, is more than just about financial compensation.

I feel that TS&P do take time to understand me personally. I am not just a folder, I am a person