Our highly experienced construction lawyers resolve construction disputes at an early stage. Where formal legal processes are required, we minimise the disruption, ensure their cost-effectiveness and get you the best commercial result. 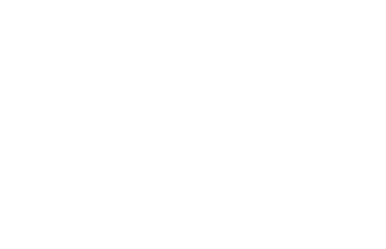 I required a law firm with a proven track record of services in the Construction Industry and who were geographically appropriate to our business units.

Inquiry dealt with quickly and efficiently. Meetings arranged and actions dealt with in good time. I genuinely believe TS&P's agenda was one of a long term partnership and not simply a quick buck opportunity.