Our cross practice team is made up of representatives from all areas of the firm with wide ranging experience in this sector. 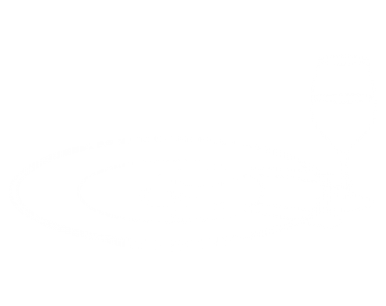 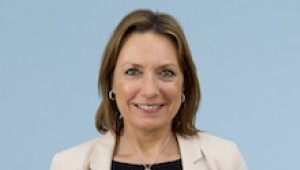 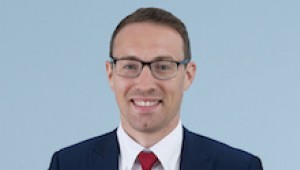