4-Week limit on carry-over of annual leave untaken due to sickness. 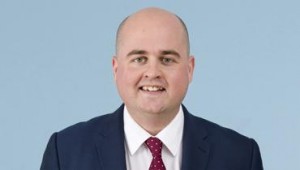