All I want for Christmas is EU (withdrawal clarity)

In a November Workplace Law article we highlighted the continued uncertainty of the position of the three-to-four million EU nationals residing in the UK, and the employers that employ them, in the event of a no-deal Brexit. 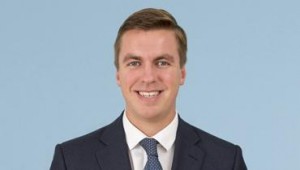