Changes to Inheritance Tax may be on the horizon 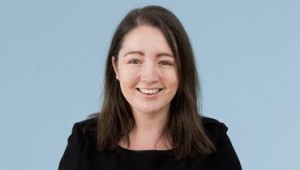