Climate change is a planning consideration

In October 2017, William McLennan applied for planning permission for solar panels on his property in Kent. 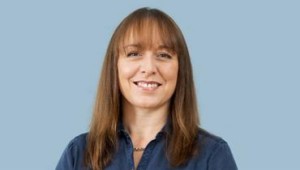