The National Planning Policy Framework (NPPF) sets out the Government’s planning policies for the whole country, influencing not just how decisions are made on individual applications, but also how local policies should be developed. 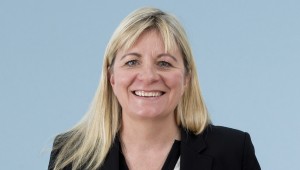