Fixtures – what is included in a sale? 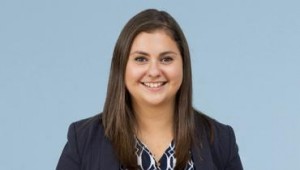