Interpreting the scope of ‘Development’ in the context of Option Agreements

The recent case of Fishbourne Developments Limited v Stephens (2020) has underlined the importance of applying commercial common sense when interpreting “Development” as a trigger for exercising any option over land where planning permission has been granted over part only for its development. 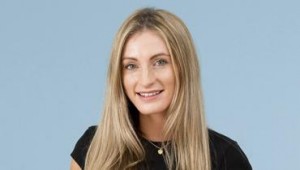