Leasehold Reform - the next chapter

Nearly 8 months after the closure of its second consultation on leasehold reform, Implementing reforms to the leasehold system, the Government has finally published its response. 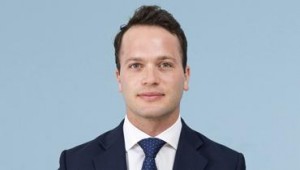