ONS Divorce Statistics in England and Wales: Our Thoughts 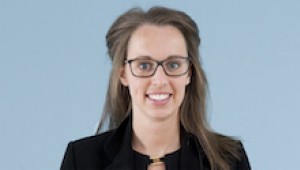