Payment Schedules – beware of overruns, they could ruin your (financial) health 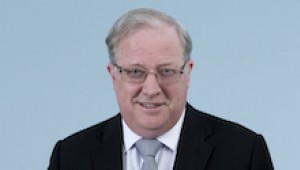