Our client, Mrs H, suffered injury to her left middle finger and palm of her left hand when trying to change a light bulb that had been negligently fitted by an electrician. 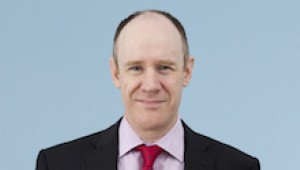