Restrictive covenants on a freehold property – a glimmer of hope? 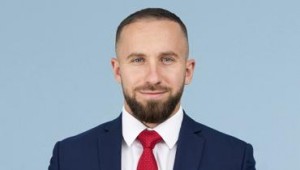