Staffordshire County Council v SRK and others: implications for deputies and local authorities. 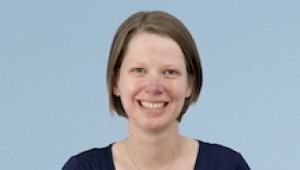