Dubbed a “stealth tax” by critics, probate costs will increase under controversial plans to introduce a new sliding scale of probate fees. Subject to an approval motion in the House of Commons, the new fees will come into force 21 days after the order is made. 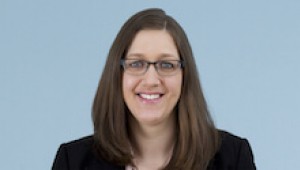