Thinking of Diversifying into Viticulture? 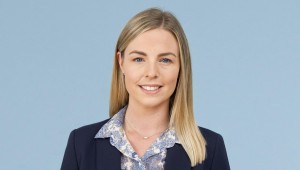