What does the new Pensions Schemes Act mean for corporate transactions? 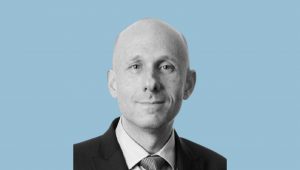