What is a deputy?

Louise Mathias-Williams from our Court of Protection team explains the role and responsibilities of a deputy. 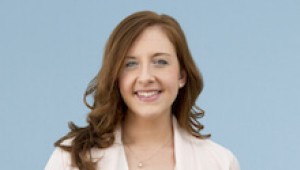