Fiona is dual qualified as a solicitor in both Scotland and England and Wales. She was admitted as a solicitor in Scotland in August 1992 and in England and Wales in August 1997. She specialised in both personal injury and clinical negligence litigation. She is a member of both the Solicitors Regulation Authority Clinical Negligence Panel and the Action Against Medical Accidents (AvMA) Panel. She is an assessor to the Association of Personal Injury Lawyers (APIL) Clinical Negligence Panel and is also an accredited member of the Association of Personal Injury Lawyers (APIL). Fiona has been recognised as a leader in the field of claimant clinical negligence litigation by Chambers and Partners Guide to the Legal Profession and by Legal 500 for many years. Chambers has variously described her as "proficient and highly personable, held in high regard by clients and peers for her shrewd grasp of the issues”, and as “running a tight ship.” Her "user friendly demeanour and sympathetic attitude towards her clients" was highlighted. She has been "recognised by both her clients and peers as having an extremely strong grasp of the field" and "commentators noted her persistence on even the toughest cases". Most recently Fiona is noted as being extremely experienced with a tough fighting spirit combined with a lovely personality. She has particular expertise in cerebral palsy and birth injury cases. She also has developed special interests in obstetrics, brain injury (both adult and child), anaesthesia, renal cases, complex orthopaedic cases and has experience of representing families at Inquests. 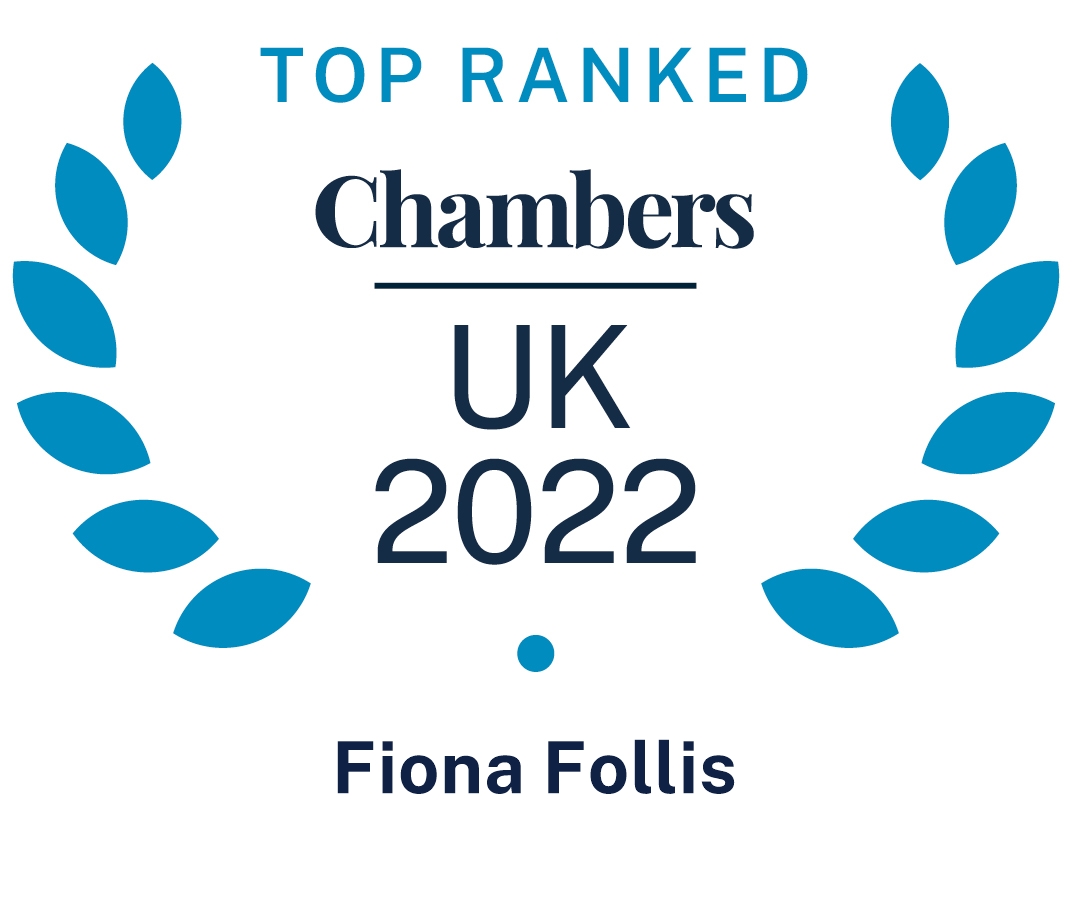 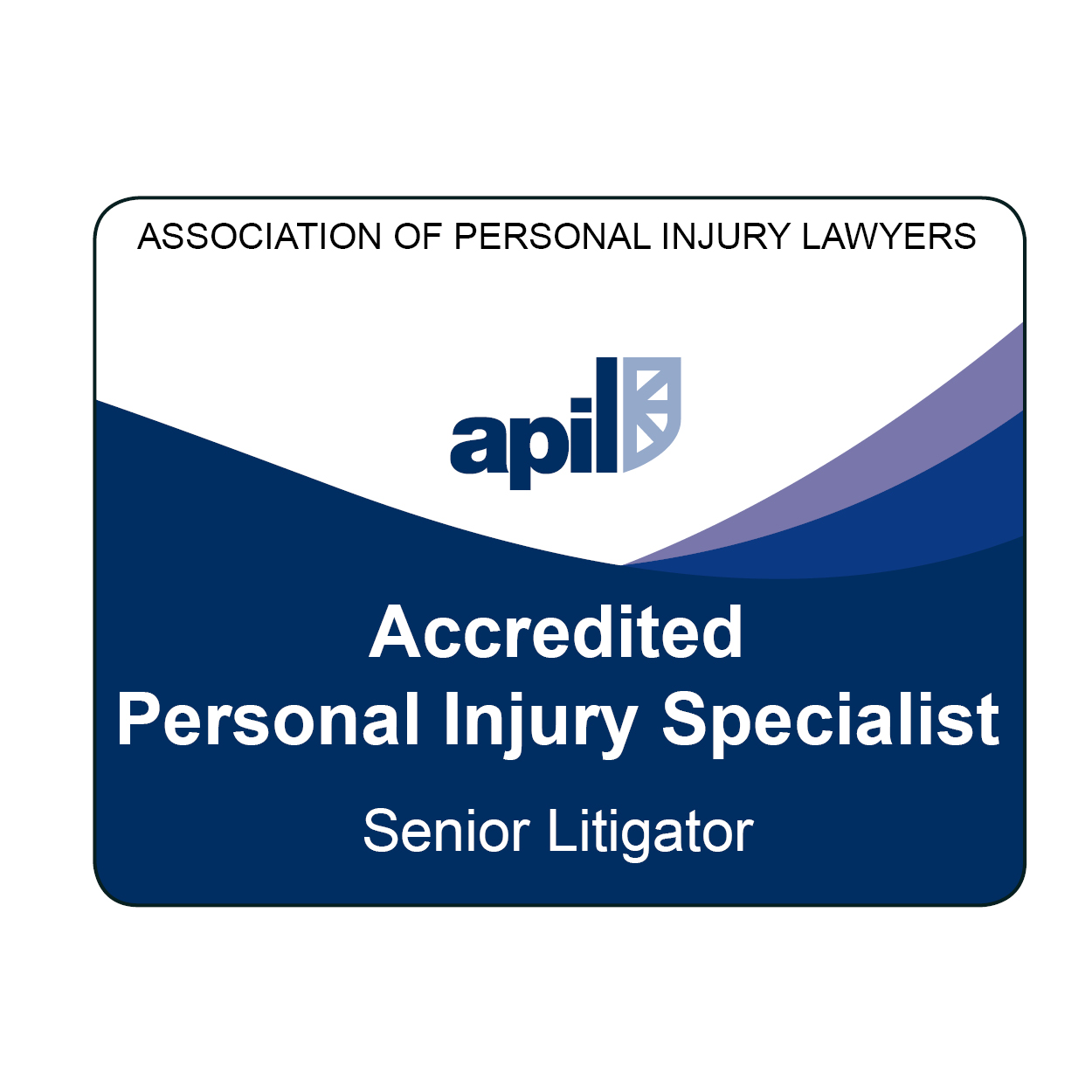 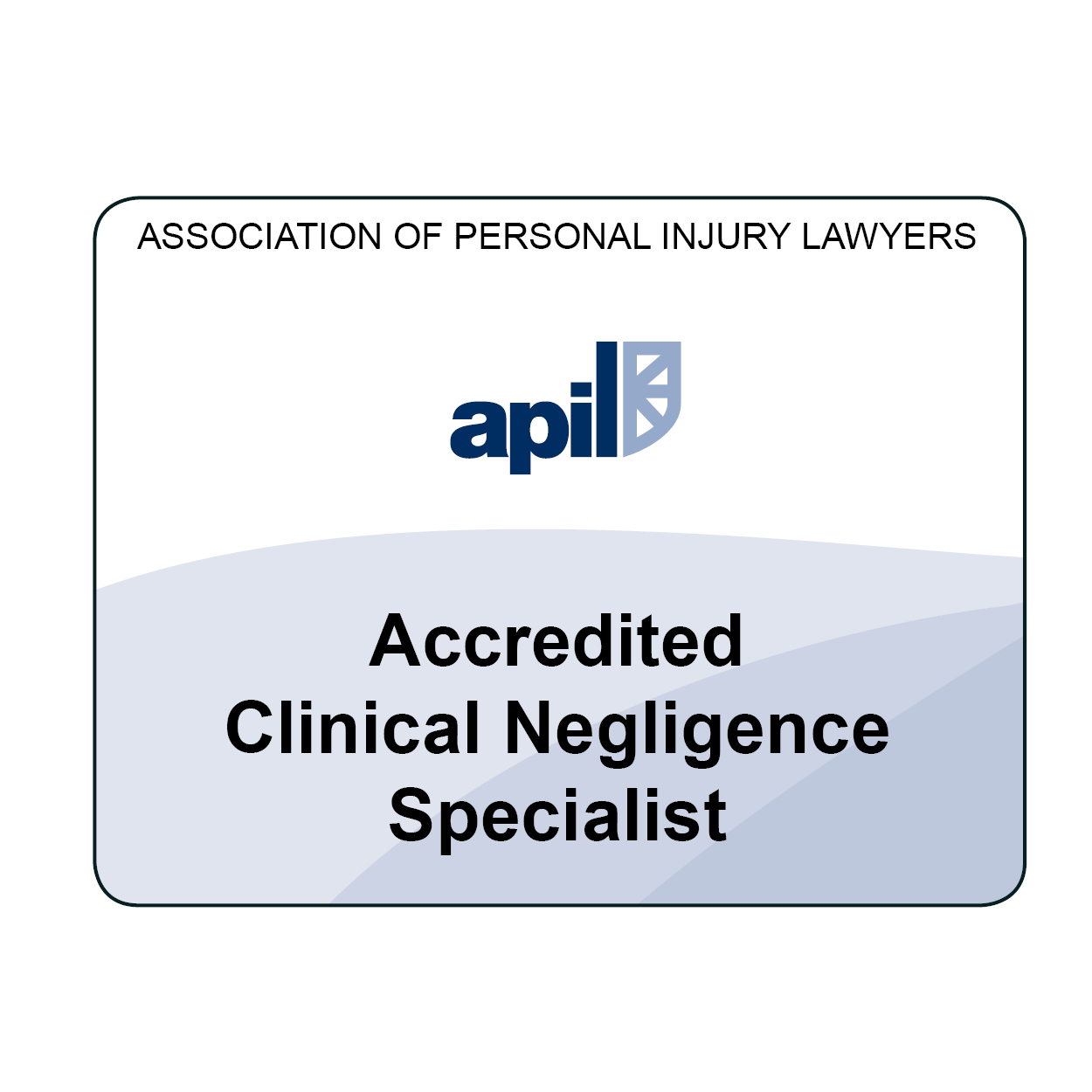 Fiona Follis, who 'combines extensive experience and a tough fighting spirit with a lovely personality.

She always goes the extra mile for her clients and never loses the ability to empathise with their plight.

She shows great empathy and understanding of the issues surrounding my case, putting me personally at ease when discussing delicate matters.

Highly respected clinical negligence practitioner with an eye for detail and the empathy to understand the aspects of a case and not just be a litigator.

Fiona has amazing people skills and really gets the best out of people, and she is very technically astute.