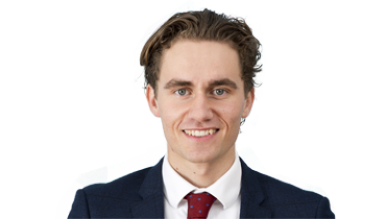 “His insight into the case, [and] understanding of what was going on enabled him to actively assist counsel and I to avoid going in different directions”
“Very reassuring and kind”
“He demonstrated very good interpersonal skills”

Harry graduated from Lancaster University with a first class honours degree in Philosophy, winning an award in his second year for coming top of his year. Harry went on to complete the Graduate Diploma in Law at BPP University, Cambridge and the Legal Practice Course at the University of Law, Moorgate.

After completing his studies Harry joined Thomson Snell & Passmore as a trainee solicitor in 2017. During his training Harry focused on those fields of law most relevant to private clients, and these remain the areas in which he is most interested. Harry joined the Family team upon qualification in September 2019. 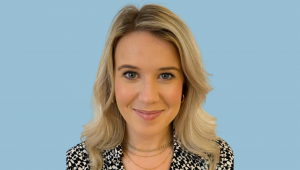