Joanna was appointed as Her Majesty's Deputy Coroner for East Sussex in 2003. She is acknowledged in leading independent guide to UK law firms, Chambers UK, as a leader in her field and is described in that guide as “great to deal with”.

Joanna is a trained collaborative lawyer and is listed as a Citywealth Leader.

Joanna is a ‘top recommended’ lawyer in the Spear’s Family Law Index 2021.

Joanna graduated from Exeter University where she obtained an Honours Degree in Law, before completing her Law Society Finals with Honours at The College of Law in Guildford. She was admitted as a solicitor in 1993.

Before joining Thomson Snell & Passmore in 2005, Joanna worked at the same firm of solicitors on the Sussex coast for over 14 years, progressing to become an equity partner. 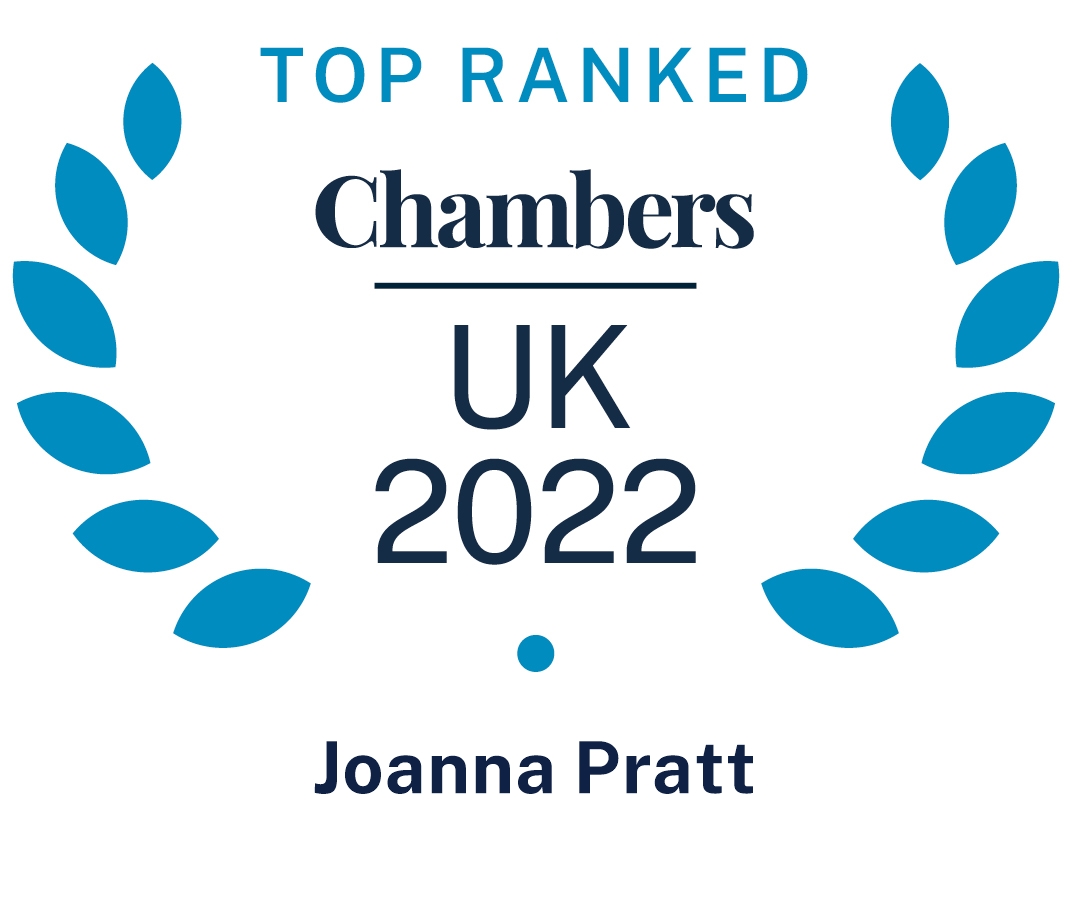 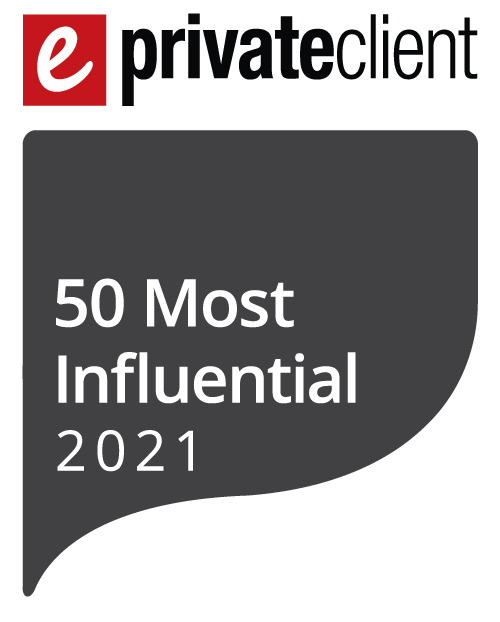 Exceptionally high quality. Head of department Joanna Pratt  is the most accomplished and able solicitor I have ever experienced outside of London.

Joanna Pratt is the ultimate professional. She listens, digests and offers and delivers solutions. I believe Thomson Snell & Passmore is extremely fortunate to have such a dedicated person in Joanna.

They are ably led by Joanna Pratt and supported by Kirstie Law. Desmond O’Donnell is a sensible solution-focused lawyer.

Throughout what was a very stressful process Joanna and her team were superb in advising me on my options. Advice was given in a considered way and I never felt under pressure to adopt a course of action. She took the time to explain everything and was a superb advocate in hearings. It was very comforting to know that my case was being handled by Joanna and her very capable team.

Joanna made me feel very comfortable from the outset and has a very calming, controlled way about her. She was incredibly approachable and never made me feel that my concerns or questions weren’t valid or that I was being too emotional. She always read the situation correctly and knew what approach to take in order to get what was best for me.  She built an all female team for me at court which was exactly what I needed at the time and she always skirted that fine line between being professional and being personable, perfectly.  It was a gruelling 2 years and I’m very grateful that Joanna was the one with me through it all. I would absolutely recommend Joanna but also all the other people in Thomson Snell & Passmore.

I was in a muddle when I went to Joanna and above all she gave me clarity and set out options providing guidance and advice when it was sought.  I was extremely impressed with the speed of responses to questions and, although my case took some time to complete, I believe this was because of circumstances outside her control, including not just a backlog in the court but my own absence from the country for a couple of months.  I also found her exceptionally fair and reasoned in her considerations regarding my ex, and this was very much in tune with how I wanted to proceed.

Joanna gave me excellent advice from beginning to end and was very efficient. She totally understood my situation and I felt very secure and confident knowing she was there when I needed her expertise. She explained legal things very clearly. Gave me options to think about. Understood my emotional situation and advised accordingly. Very impressed with Joanna and her team. I am so glad Joanna was recommended to me!

One of the most fastidious, thorough and precise lawyers.

Joanna Pratt’s client skills are excellent, as is her knowledge of the law. Her intellect is second to none, her attention to detail never fails the client and her hard work and sensitivity always ensures that everything is done on time, proportionately and at the highest quality whilst still providing care for the client.

Joanna Pratt is fantastic – she has an unusually good eye for detail and she is tough and sensible with clients.

Joanna Pratt acted for me re my divorce. I had been married for 40 years and the divorce came as a complete shock to me. This was probably the single most stressful and worrying event in my life and I was in an extremely fragile and poor state of mind. Joanna showed great empathy, but at the same time was totally professional.  She steered me through the numerous forms etc whilst shielding me from the unreasonable and hurtful aspects of my now ex husband's correspondence.  Her advice proved to be consistently sound.