Rob graduated with a law degree from Nottingham Trent University in 2013, went on to complete the Legal Practice Course at Nottingham Law School and later qualified as a solicitor at a Nottingham Firm. He joined the Commercial Property team at Thomson Snell & Passmore in January 2022 having recently moved from a regional Sussex firm. 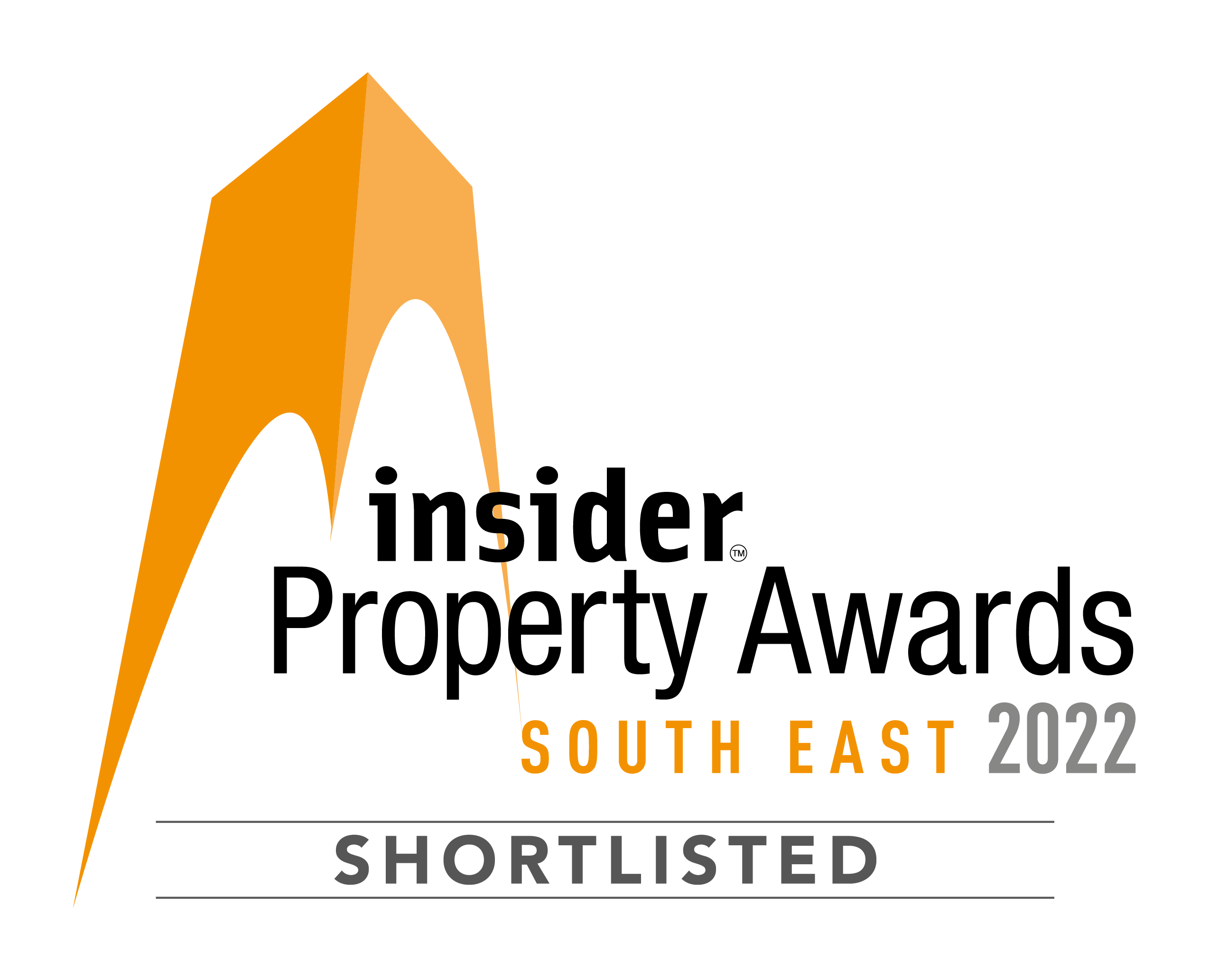