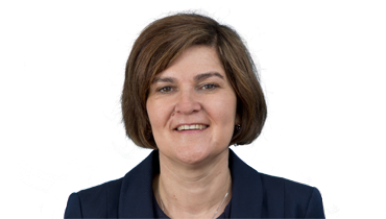 Sarah has also acted for many families at Coronial Inquests.

Sarah obtained an honours degree in Law (European) from the University of Warwick and Universite de Bordeaux in 1992.  She completed her Law Society Finals at the College of Law, Guildford in 1993.  She completed her Articles at Thomson Snell & Passmore and was admitted to practice as a solicitor in England in 1996.  She then spent 6 years as a solicitor in the Clinical Negligence department of Thomson Snell & Passmore.

In late 2019 Sarah returned to the UK with her family and joined the Clinical Negligence department of Thomson Snell & Passmore again. 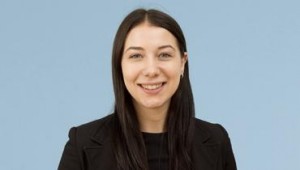 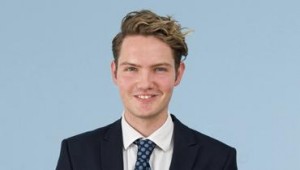 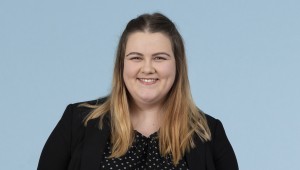