A demerger by way of share capital reduction has become more popular over the last few years. This article aims to explain the process to help you to understand the basics of this type of corporate restructuring. 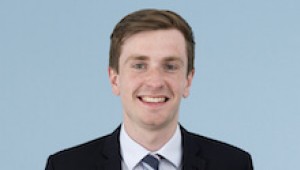