Una undertakes her own caseload, under the supervision of a senior lawyer, in the following areas:

“It appears to the client that Una knows the job well and is easy to deal with.  She responds well to queries and the work proceeds smoothly without unexpected delay.  No unexpected fees.  What more can a client ask?  In my experience Una represents someone who has much experience in the work she did for us.”

“I found Una Angus pleasant and helpful and she made the whole procedure easier than it might otherwise have been.  I would readily come to Thomson Snell & Passmore if I had further problems.”

“Excellent service from Una Angus – she was professional and helpful in every way.  Una kept us informed and up to date on every process.”

Una previously worked in Neil Kaplan Q.C.’s Chambers in Hong Kong (now Des Voeux Chambers) and at Simmons & Simmons in London.  Una joined Thomson Snell & Passmore in 2005 as a secretary in the Tax Planning Department and has progressed to becoming a paralegal in her time at the Firm.

Una was admitted as an Associate Member of the Chartered Institute of Legal Executives in August 2013; she is currently studying to become a Graduate Member and to progress in her role to become a Fellow Member. 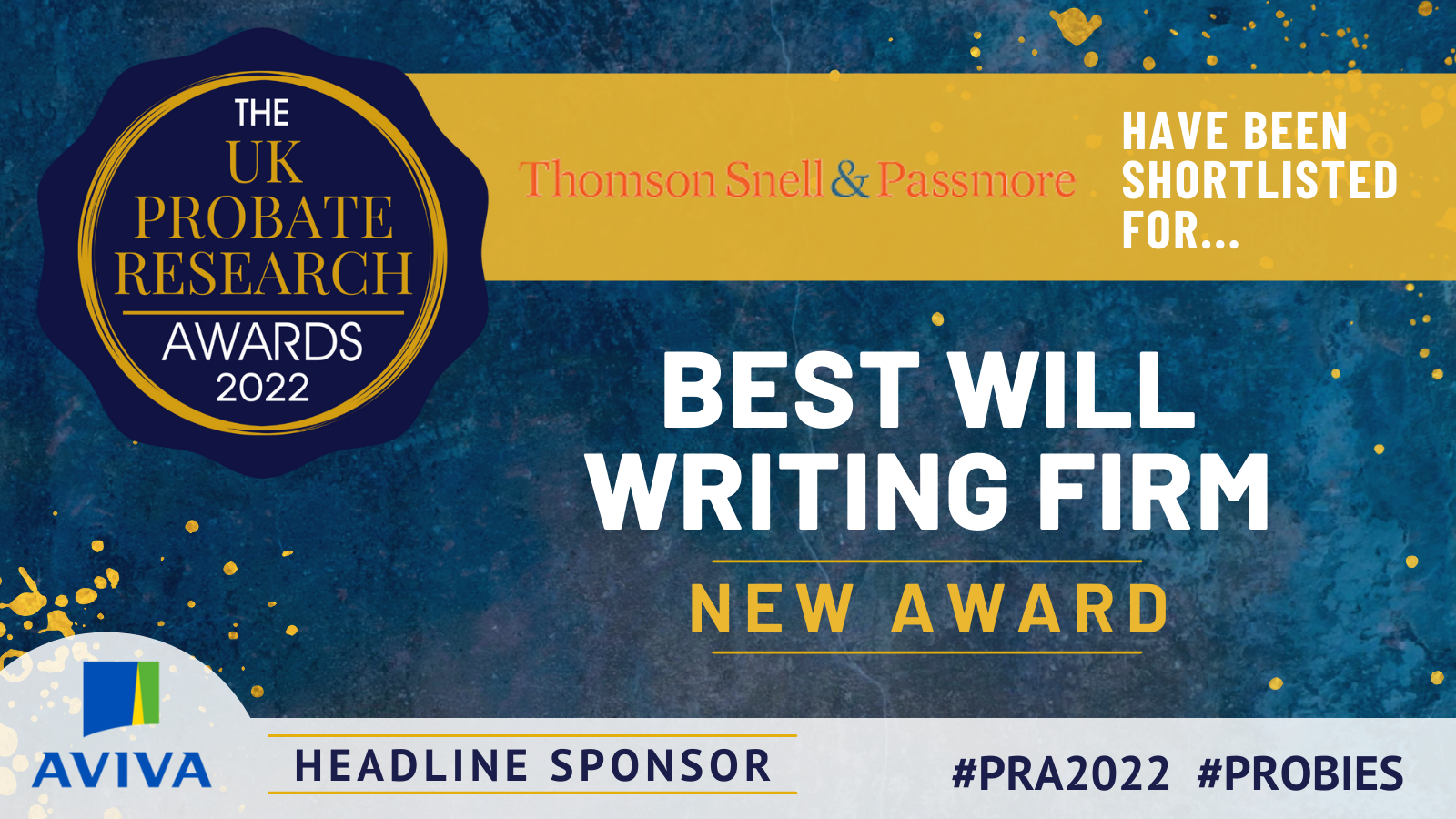 I was treated very professionally and all my queries were answered satisfactorily.

Continuity since 2006, and good experience on several issues where they have advised.

Una is very professional and knows her stuff! Very competent, but also friendly.