Baumit's expansion into the UK 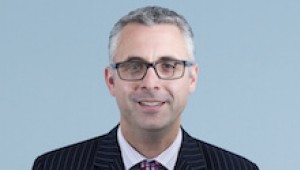