Undiagnosed torsion of the testicle 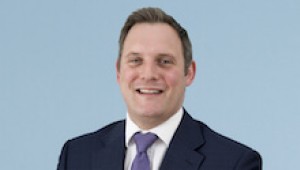