What happens to a family business in divorce?

We look at some of the ways in which the courts in England and Wales approach the family business within divorce proceedings. 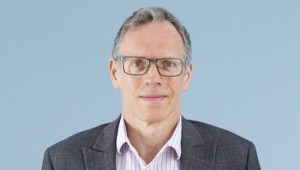 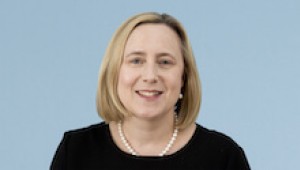