Consultant and Head of Construction & Engineering

Chris is acknowledged in leading independent guide to UK law firms, Chambers UK, as a leader in his field and is praised by clients for being “client-focused, hard-working and he delivers a quality outcome. He describes things in a straightforward manner and gets his point across succinctly and coherently” (Chambers UK, 2015). The Construction team are described as being “down to earth” and “they handle the pressure of a situation and the technical and legal aspects well” (Chambers UK, 2015). Chris is chairman of the TSP+ Property & Construction Club, a regular breakfast event offering an opportunity to network for those involved in this sector in the Thames Gateway region.

Chris joined Thomson Snell & Passmore in 2003 having previously worked for Fenwick Elliott, a London construction law practice. Prior to that Chris was partner and Head of Construction for the Southern regional offices of Shoosmiths.
Chris is a member of TeCSA (Technology & Construction Solicitors Association). 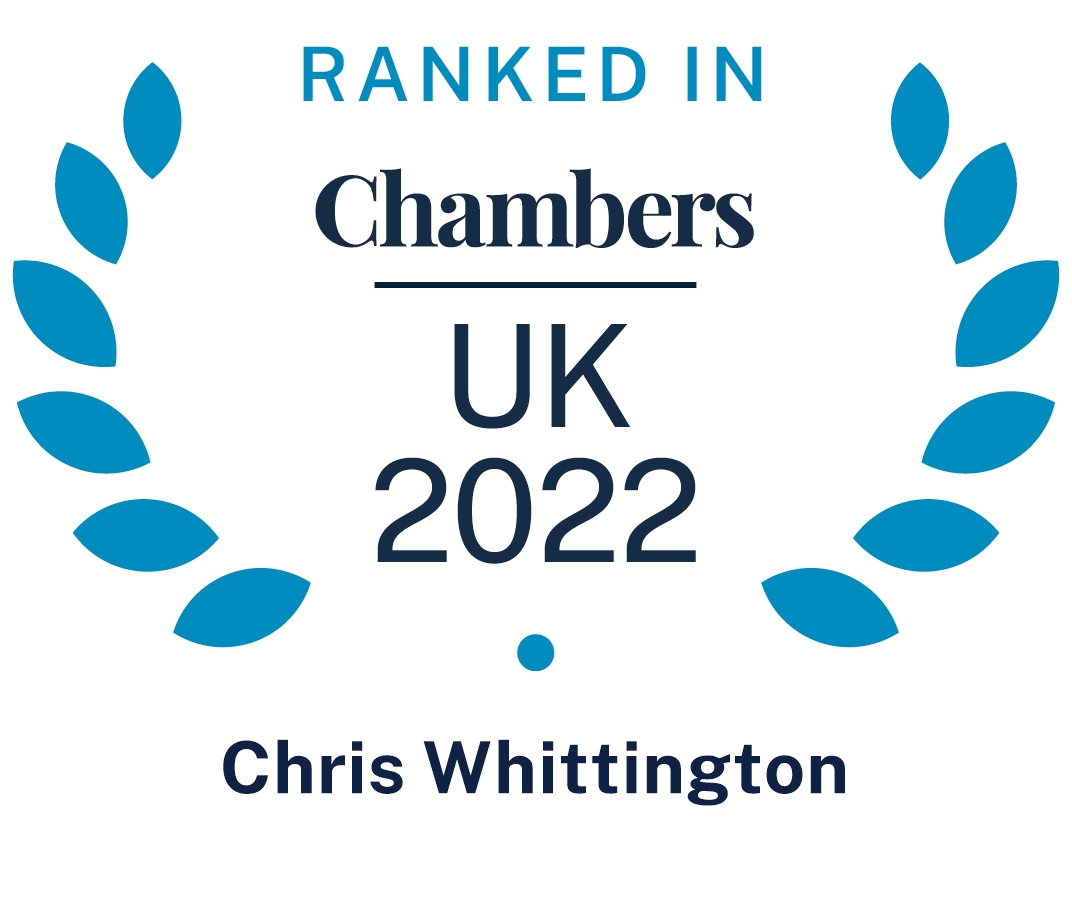 I just wanted to say you have been accessible, attentive, extremely helpful and fundamentally delivered what you said you would do – so thank you as this has enabled me to relax a little in the knowledge I have been in safe hands. It has been a pleasure working with you on this and I will have no hesitation in offering you first refusal on all things legal as we grow and mature as a business.

"He is an experienced lawyer who knows his way around the market."

Chris Whittington is a straight-talking legal representative who guides clients through a range of construction issues.

Chris Whittington always made himself available to us; we felt secure that we were getting the right advice from him.

He has a lot of experience in the construction sector. His explanations are clear and concise, making the decision-making process much easier.

He's an extremely knowledgeable and efficient lawyer who explains things in plain English.

Chris Whittington is very experienced and has great instincts.