Case Analysis: Breach of warranties under share purchase agreement and assessment of damages 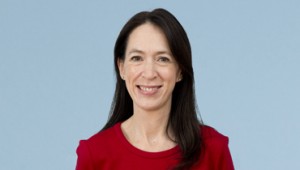