Trusts still remain under public scrutiny, but can their reputation be safeguarded 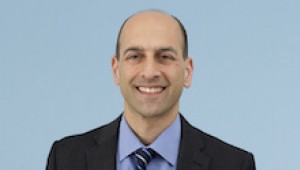