Potential reforms to Capital Gains Tax: Why now is the time to take action 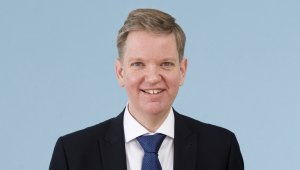